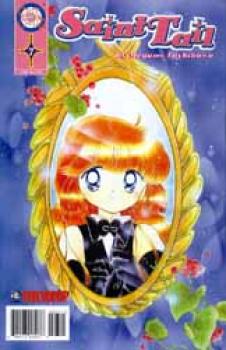 A new enemy for Saint Tail appears on the scene, as Lina Takamiya has set her sights on the wily thief as well! But what does she want with Asuka Jr? Is she a rival for his affections as well? When Lina sets a trap for Saint Tail, she snares both Saint Tail and Asuka Jr. at the same time! When the two are trapped together, Asuka Jr. has his best chance yet to reveal Saint Tail&#39;s real identity!