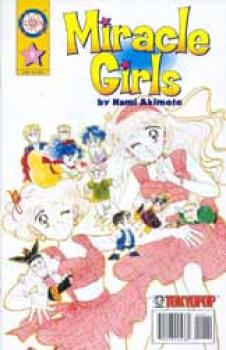 A mysterious new student at Mika&#39;s school, Mason Templar, challenges Jackson to see who will be the fastest runner on the track team. But when an earthquake disrupts the race, the twins suspect that Jackson may have used psychic powers to make it happen... but could Jackson really be psychic as well?! When Mika and Toni suspect that Mason might know about their powers, they fear that Mason may want to exploit them for his own plans!