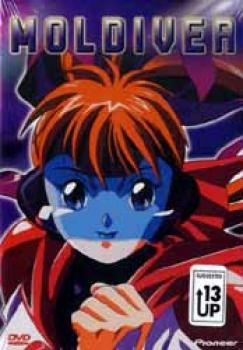 Love, Shopping, and Saving the World! Hiroshi Ozora meant to create a superpowered suit to combat crime and make himself a media darling, but after his sister Mirai modified the suit to include high heels and silk stockings, he had to modify his plans. Now Mirai must defeat the nefarious and strange Dr. Machinegal and his army of female robots before she can get back to shopping and trying to win the heart of the handsome astronaut, Mr. Misaki! Approximate running time 180-minutes.