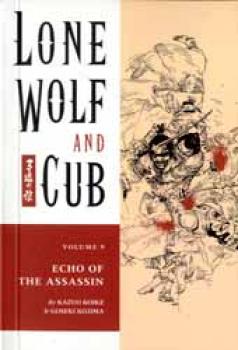 Water, death, and angry ninja take the foreground in this exciting volume of the legendary Lone Wolf and Cub series! A pitiful ferryboat girl discovers the tragic ways of &quotA Wife of the Heart,&quot as the Lone Wolf, Ogami Itto, stands against the man she loves. In &quotWayward Swords,&quot a rogue swordsman-for-hire learns a valuable lesson about Bushido, the Way of the Warrior, from the Lone Wolf. Afterwards, Ogami once again must face the treachery of the Kurokuwa ninja clan, then becomes a river porter to foil the secret plans of his enemy, the Yagyu clan, and in doing so declaring war against them all! The Lone Wolf&#39;s actions lead to a nationwide manhunt and an epic, bloody battle unlike any in comics. Don&#39;t dare miss a volume of the series that belongs on every bookshelf: Lone Wolf and Cub. 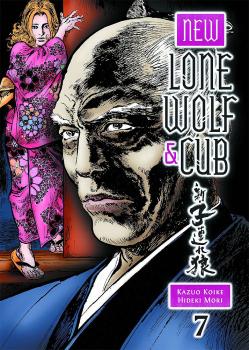