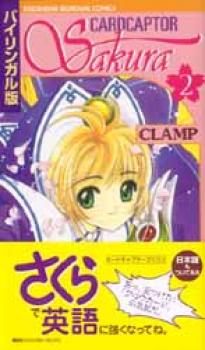 Kodansha presents CLAMP&#39;s Magic Knight Rayearth exciting shojo manga translated into English! Meet Sakura, a 10-year old school girl who discovers a strange book called &quotThe Clow.&quot Appearing blank at first, a magical creature named Kerberos appears from the book&#39;s cover and informs her that the &quotClow Cards&quot have mysteriously disappeared and have to found. As legend has it, these magical cards are said to bring disaster upon the world if they remain scattered. It&#39;s up to Sakura, the newly proclaimed &quotCard Captor,&quot to locate and retrieve them before demons unleash a cataclysmic catastrophe upon the world. English & Japanese text. 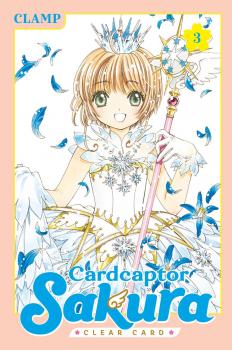 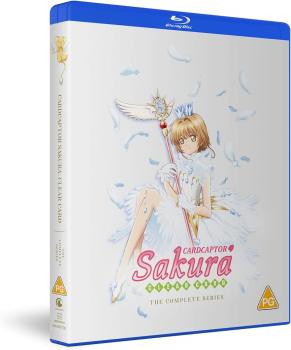 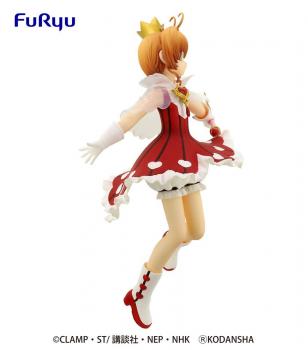