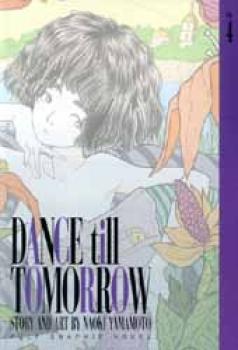 Other items in Dance till tomorrow manga US

As his relationship with Miyuki heats up, Suekichi is trying to find a way to get Aya and Freddie out of his life. Just as he tries to move though, Suekichi crashes through a wall and his apartment receives a new, and very unwanted, window which Suekichi must foot the bill for! Broke and homeless, Suekichi begins a downward spiral of self-pity which has him living under a bridge and feverishly making an attempt on his life with the Yakuza's pistol. Then, Suekichi begins to recover at Miyuki's place as show time for the Bondage Horse troupe approaches rapidly. Can the production be salvaged from certain doom?