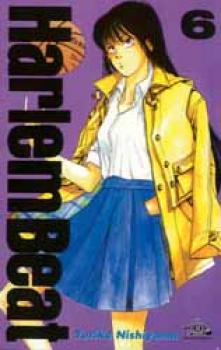 Nate Torres was a full-time bench warmer until he discovered Street Hoops, 3-on-3 basketball with an attitude. With his newly discovered airwalk ability, and the support of his friends, Nate led his team, Scratch, to the finals of the Street Hoops tournament. Nate was on top of the world. But when Nate steps back into the high school gym, his bubble is about to be burst. The seniors of Johan High have one last chance to make it to the Nationals, and they aren&#39;t about to let some freshmen show-off get in their way. Nate&#39;s just a one-trick pony, a hack who got lucky. If he can&#39;t prove himself to the team, it&#39;s back to the bench -- and being a nobody.