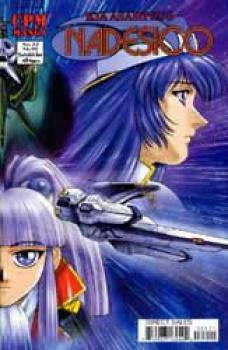 When Captain Government (fictional hero of the anime series Space Wanderer who actually exists in a parallel universe) crosses over into the future world of the Nadesico to help the space battleship&#39;s crew deal with the Jupiterian menace, it&#39;s fan-favorite Ruri Hoshino that he meets with to plan strategy! And former Nadesico captain Yurika Misarmaru has become the shaman queen of the Yamato¿ but is it time for her to return to the Nadesico? 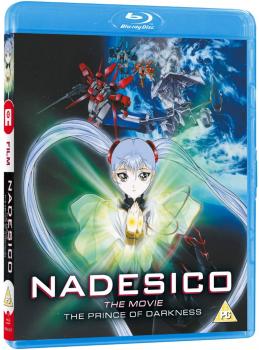 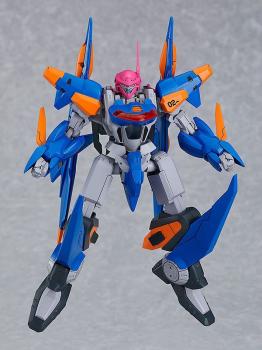