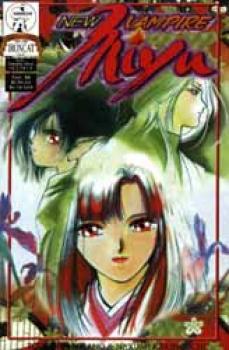 i already have to warn you that the last comics had an open ending since after issue 2:5
this comic relates of a different story featuring Miyu doing a favor to one of her old friends... one she'll probably intend to collect later on

as already said - the comics are nice but due to the lack of text quickly read (or is it just me....). For a gothic fan i would certainly advise one or two volume's
anyway - at 1 euro a piece you can't go wrong