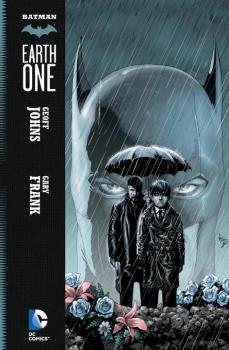 Other items in BATMAN EARTH ONE HC

Batman is not a hero.
He is just a man.
Fallible, vulnerable, and angry.

In a Gotham City where friend and foe are indistinguishable, Bruce Wayne's path toward becoming the Dark Knight is riddled with more obstacles than ever before. Focused on punishing his parents' true killers, and the corrupt police that allowed them to go free, Bruce Wayne's thirst for vengeance fuels his mad crusade and no one, not even Alfred, can stop him.

In the tradition of the #1 New York Times bestselling Superman: Earth One, writer Geoff Johns and artist Gary Frank re-imagine a new mythology for the Dark Knight, where the familiar is no longer the expected in this long-awaited original graphic novel from DC Comics. 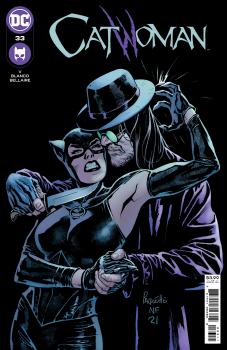 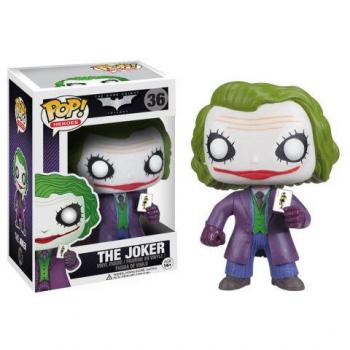 I’ll start off simple; this book is fine and a nice addition to any true Batman collection. However it is far from the gem we were all expecting.
I’ll try to say this as easy as I can without spoiling anything. But in Earth One I was expecting a more in depth look in Bruce Wayne’s journey into becoming Batman. I was honestly hoping to find out just what exactly Bruce was doing ever since he left Gotham as a teenager and came back a man&#8212;Batman.
Instead what you get is more like an alternate Year One story, minus the great storytelling and more of a Failure Year Two vibe.
Though I respect the attempt of creating a more&#8230;vulnerable Batman, a more &#8216;human’ character with eyes. It just isn’t working, at least for me it isn’t. I honestly can appreciate a fresh take on a character even a legendary one such as this and I know this is an alternate universe&#8230;but honestly&#8230;this was just ridiculous.
Next there’s the whole conspiracy&#8230;I’ll stop right there, but the great thing about Batman’s past was the whole idea that some random crime could destroy a live and create a hero. Rather than something more in depth and mysterious we get one 'plot-twist' behind it all in the book&#8230;
All in all; it just isn’t working, it doesn’t feel like Batman.
The plus point is, well, it has nice art-work and the writing isn’t bad, it’s just that the tale isn’t working. It doesn’t have a beginning or an ending. I honestly feel this just a very poor attempt to create something new and bold. It’s too forced and feels like a very moderate story &#8211;like we’ve seen all too often over the years.
This isn’t what to be expected from one of the most hyped books of the year.
Good, but it never reaches the potential it had.

"A slightly different but well crafted origin story" by Jeroen (Netherlands) on Jul 21, 2012

This new and refreshing look at the origin of the dark knight offers some new insights into the story of some of the main characters in the batman universe. Geoff Johns (known for his massive array of work in the DCU on JSA, Teen Titans, Superman and Green Lantern runs) has written a compelling story that takes a look at how Bruce Wayne takes up the cowl, but also focuses on the other key characters in Gotham. Bullock, Alfred and Jim Gordon take center stage as Bruce tries to find his way in the batsuit.

A great story involving a serial killer, corruption and some expertly crafted plot twists lets the reader take a refreshing look at how it all began. A must read for every Batman fan, but also a great book for people who are new to Gotham.