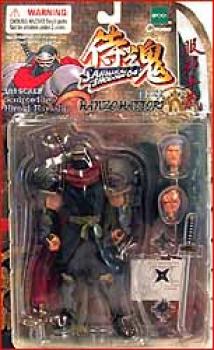 Samurai Shodown has been a classic arcade game for quite some time in Japan. The original version was released in 1993. There have been six different games released since then. These four action figures represent the original characters that have been used throughout the video game series. Extremely popular in Japan, Samurai Showdown is considered a classic by game players around the world. Each figure stands 6&quot tall, and includes various accessories and weapons. 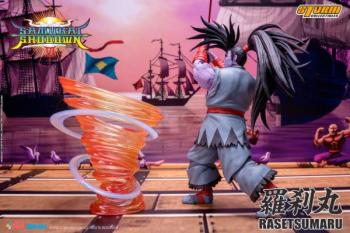