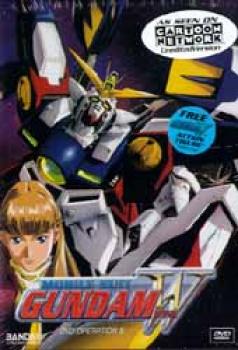 Hearing of Treize&#39;s confinement, Oz soldiers, calling themselves the Treize Faction, enter the war against the Romefeller Foundation. Seeing the Gundam pilots as symbols of opposition, the Foundation begins a campaign to eliminate them! When Heero goes to Earth to gather information for his next battle, he is drawn into the battle between between the Romfeller Foundation and the pacifist Sanc Kingdom. Running Time: 125 minutes. 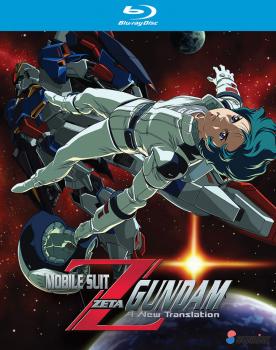 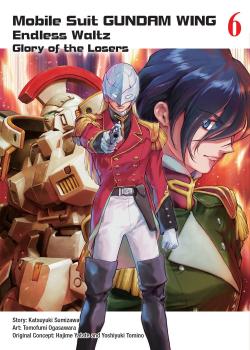