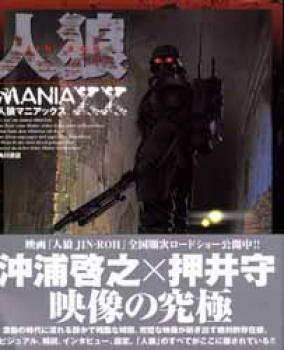 An anime masterpiece written by Mamoru Oshii (Patlabor, Ghost in the Shell) and directed by Hiroyuki Okiura (character designer of Ghost in the Shell). This is Okiura&#39;s debut in directorship. It&#39;s another 1950. This Japan is occupied by Germany and under reconstruction from the debris of WWII. There&#39;s a secret agency called Metropolitan Police, a.k.a. Cerberus, which suppress guerilla activities. A young Cerberus is torn between his love for a girl who turns out to be a guerilla and his strong sense of duty. This book contains story guide with cel art, staff interviews and more. 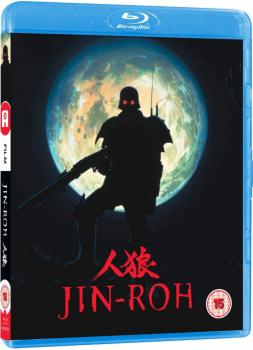