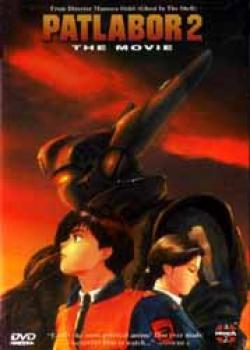 The date is 2002, three years after the events of Patlabor 1. The destruction of a United Nations team in South East Asia signals the beginning of a deadly terrorist plan that threatens to send shockwaves throughout Japan's military. With evidence of an impending military takeover, the scattered members of the original SVD must gather to defend the city against danger. To make matters worse, the mastermind behind the operation is none other than Nagumo's former teacher and ex-lover Tsuge. Can Negumo stay true to her oath to uphold the law in the face of Tsuge's destructive plan for revenge? The countdown to armed revolution and panic on the streets of Tokyo begins now.