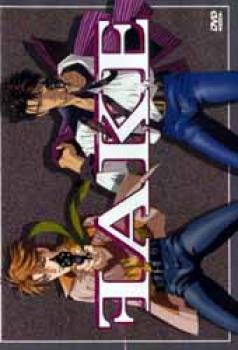 "A genuinely funny manga-to-anime conversion." by Miya (Nederland) on Feb 4, 2004