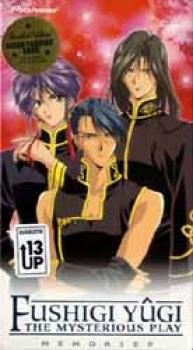 Without memories of his past, can Miaka and Tamahome be happy? Before they have a chance to find out, Shigyou, a new student who seems to know all about "The Universe of the Four Gods," has Miaka thrown off of the roof of the school! Tamahome, now known as Taka, leaps to Miaka's rescue, but both of them land in the four kingdoms! Now Yui, Keisuke, and Tetsuya must discover how the book was opened while Miaka and Taka race to relearn how to survive in the Mysterious Play! Each volume contains limited edition collectible postcards featuring original art commissioned for the video release of this product, as well as the animated "Omake" ¿ short, comedy oriented pieces that lampoon the series. This volumes contains the first half of a self-contained story that builds upon the universe established by the popular TV series and expanded in The Mysterious Play/Fushigi Yugi ¿ Special. 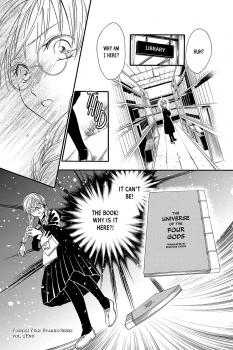 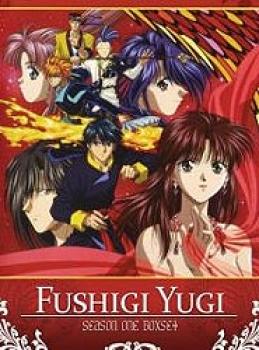 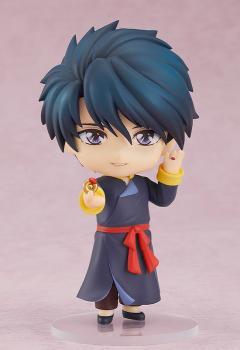