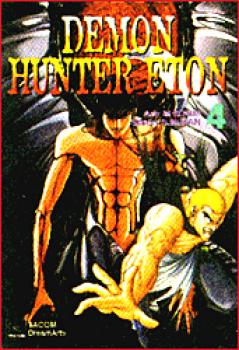 A thousand years ago, Asura, the Emperor of Evil, implanted a plan to reincarnate himself through the birth of his son. His son, Eton, lived a normal life until now. In this chapter, Eton loses all the memory of his human life and is controlled by Asura! Reborn as Asura himself, he attacks Monk and tries to kill him! Meanwhile, Asura's enemies are attacking Eton to take over Asura's powers before Eton is fully mutated with Asura's full strength. Ultimate warriors have been sent from the White City to kill Eton. This episode is a total massacre and contains full-length violence and bloodshed combats against good and evil!