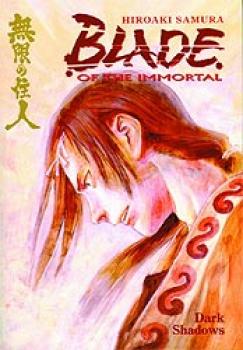 Anotsu Kagehisa has turned his Ittö-ryü into the most famous sword school in Japan, a dojo of outcasts and eccentrics who've slaughtered their way to the top of Japan's world of the blade. But as the old Japanese saying goes, The nail that sticks up gets hammered down, and now Anotsu must relearn that ancient lesson when he discovers the existence of the Akagi, a mysterious organization formed from the survivors of the many rival sword schools destroyed by the ruthless Ittö-ryü. The Akagi are sworn to vengeance against Anotsu's dojo, but what Anotsu doesn't know is that the Akagi are wooing the immortal samurai, Manji, to join them in their war to exterminate the Ittö-ryü! 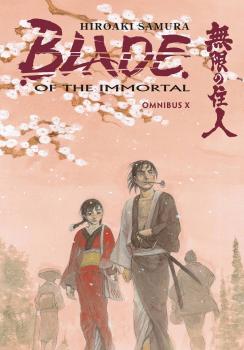