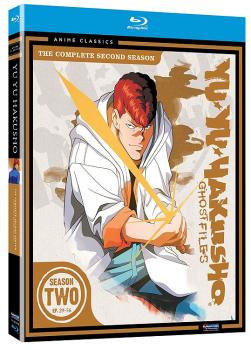 Other items in Yuyu Hakusho TV Blu-ray US

From cutting classes to brawling in the streets, Yusuke Urameshi is not your typical role model. In fact, this kid's nothing more than a fourteen-year-old delinquent with a talent for trouble. But in a single selfless act Yusuke dies while saving another. For such noble sacrifice he is given a second chance at life, but it's to be a life far different than the one left behind. Now a Spirit Detective, the young man must track down demons and humans alike who desire to rule over the three realms of reality.

Survival is the order of the day as Yusuke and his allies face off against the worst that the Demon World has to offer. Locked in a competition set up by the criminal underground, more than the fighters' lives are on the line as the Dark Tournament unfolds round by brutal round. Pain and suffering are redefined, a demon from the past is reawakened, and the mysterious masked fighter will step forth. Their situation is worse than grim as the Tournament Finals are set to begin. 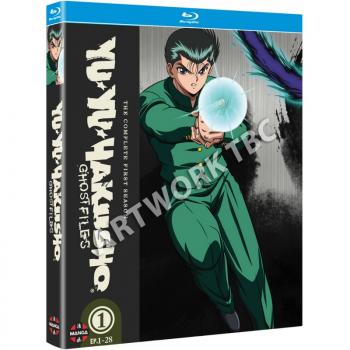