Nausicaa box set (all a PCs) 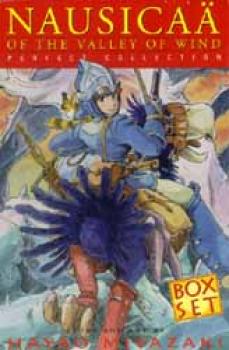 Nausicaa box set (all a PCs)

This Fall, the classic anime feature films of artist/animator Hayao Miyazaki (My Neighbor Totoro, Kiki&#39;s Delivery Service) are being released in English now is the time to rediscover Miyazaki&#39;s epic fantasy classic Nausicaä in this deluxe boxed set containing all four Nausicaä Perfect Collections as published in English from 1988 to 1996! In the far future, human hubris and environmental disaster have changed the Earth, creating the Sea of Corruption, a poisonous fungal forest on whose edge strange human kingdoms survive. Nausicaä, a compassionate young princess who can communicate with the giant insects called the Ohmu, struggles to heal a wounded world and prevent a new war that may end what little life survives. 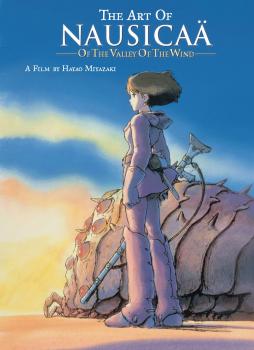