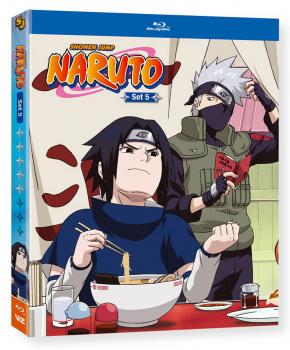 The mission to rescue Sasuke begins! First, Naruto's ninja classmates face the deadly skills of the Sound Ninja Four! Choji, Neji, Kiba, and Shikamaru fight for their lives to save their friend. Then Naruto squares off against his rival when he clashes with Sasuke at Final Valley! This is the first of their epic fights and a turning point in the series. Watch young legends in the making in the fan-favorite battles that will shape their destinies! 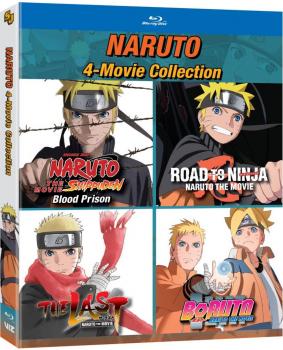 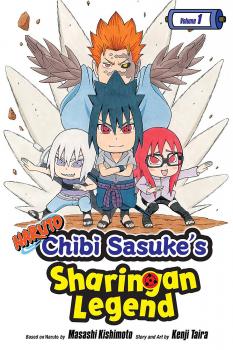 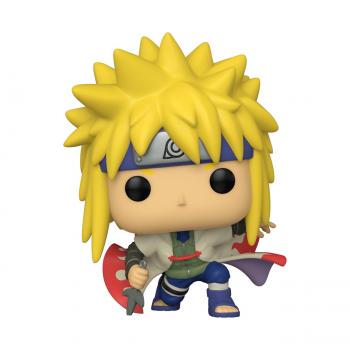