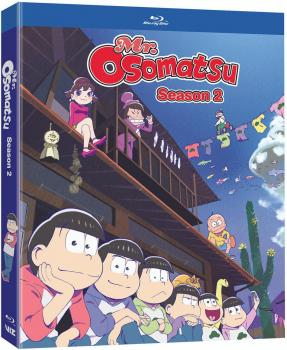 The boys are back and lazier than ever! After the world-shattering success of their first season, and by popular demand from all sections of the galaxy, the now grown-up sexy-tuplets from the hit manga Osomatsu-kun figured, “Another season? Why the hell not?”

The Reviews Are In!
“Aren’t people tired of watching these six NEETs? They should want more of me!” Iyami, Anime luminary

“This time those six dumbasses better make enough to pay off their tab at my foodcart.” Visionary chef Chibita 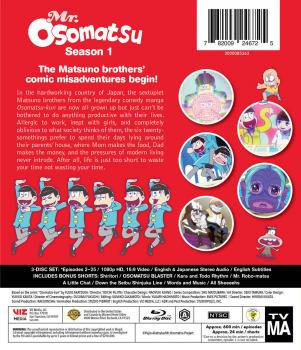