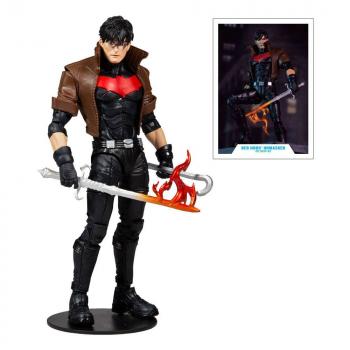 Red Hood is a name and identity that has been used by various heroes and villains over the years. The current and best-known Red Hood is Jason Todd, a fierce hand-to-hand combatant and vigilante crime-fighter who was once Batman's second heroic apprentice called Robin. He has a complicated relationship with both his former mentor, Batman, and the original Robin, Dick Grayson.

- Incredibly detailed 7" (18 cm) scale figure based off the DC Multiverse
- Designed with Ultra Articulation with up to 22 moving parts for full range of posing and play
- Red Hood is featured unmasked and is based on his look in the New 52 Comics
- Red Hood includes the All-Blades and a base
- Included collectable art card with Red Hood figure photography on the front, and character biography on the back
- Collect all McFarlane Toys DC Multiverse Figures 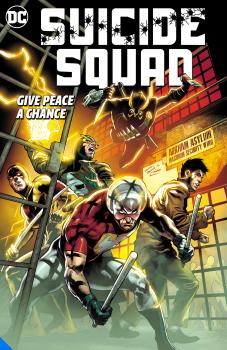 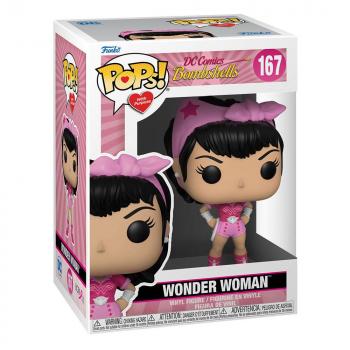