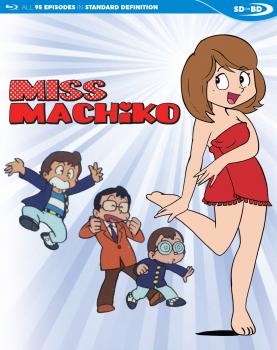 Miss Machiko contains episodes 1-95 of the anime directed by Masami Anno in standard definition on a Blu-ray disc.

The Arama Academy's newest teacher, Miss Machiko Mai, hits her classroom of middle-schoolers with a splash! The girls are impressed with her quick wit and stylish ward-robe; the boys can't take their eyes (or hands, in the case of energetic Kenta!) off her fascinating figure. But Miss Machiko is no strict schoolmarm-- patient, free-spirited, and a little silly, she captivates her unruly class, even as she finds herself in one outrageous, embarrassing situation after another.

First airing on Japanese TV in 1981, Miss Machiko is a spirited, screwball sex comedy for junior high kids that caused an uproar with PTAs across the nation on its debut-but decades later, it remains a cult favorite. Presented here is its full run of ninety-five episodes, in Japanese with English subtitles. 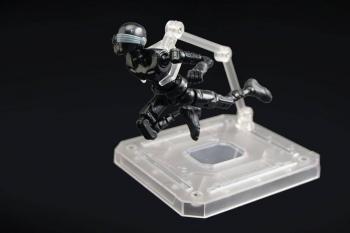 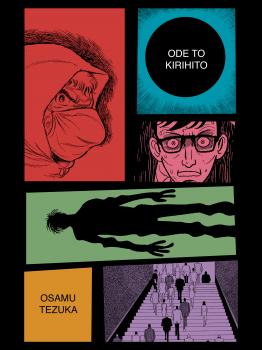 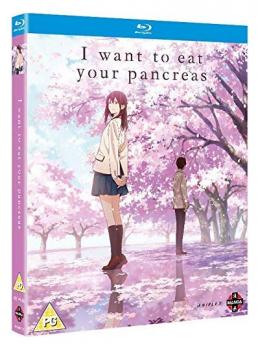