Andere Artikel in Beet the vandal buster manga US 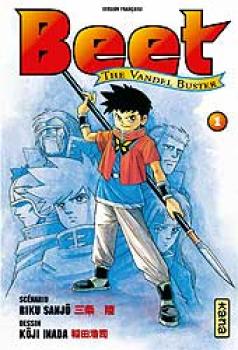