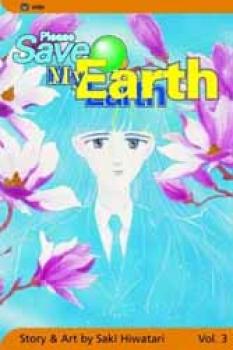 Andere Artikel in Please save my earth manga US