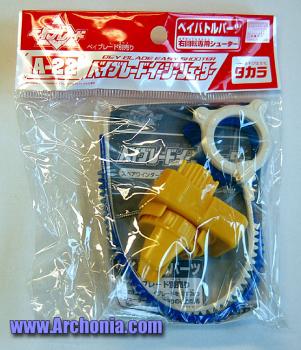 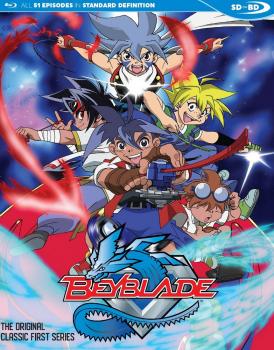 Ok, so Tyson and some of the other characters may look a little different than in the show, but it's basically the same story, but better. The style of drawing that's used is awesome. And the stroyline is just as awesome, if not better. Like I said before, if you like the show, and like the game, then this is the manga for you! :)