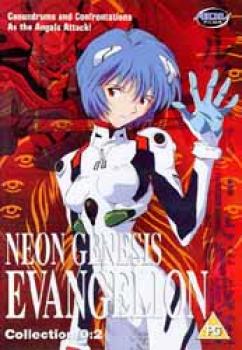 The Evangelion is the most powerful combat weapon ever conceived of by man, but at the core of each Eva is a single human pilot. As the raids by the mysterious Angels increase, Shinji Ikari, the pilot of Eva Unit 01 is joined on the frontlines of the battle by two young female pilots, the enigmatic Rei Ayanami and the caustic Asuka Langley Sohryu. At first, Shinji is unsure of how to deal with Rei, who has already suffered devastating injuries while testing the Eva Unit 00 prototype, and Rei's odd emotional bond with Shinji's father pushes them even further apart. However, personal differences must be set aside when another Angel attack leaves Shinji badly wounded as well! Now Rei must join with Shinji in an all-out assault against the most powerful Angel yet! The dust has barely settled when the Evangelions are called up for active duty again! When a proposed replacement for the Evas malfunctions and runks amok, the Evangelion team must stop the rampaging robot before it melts down an entire city! Finally, the fight for Mankind's survival moves into a whole new phase as the first combat-designed Eva is prepared for battle! When the naval convoy transporting the new Eva is attacked by an Angel, the protected becomes the protector as 2nd Child Asuka Langley and Shinji must activate Unit 02 for a deadly underwater duel to the death! Don't miss the latest stunning installments of the amazing animated series that has critics and fans around the world gasping in astonishment in this second deluxe DVD collection of Neon Genesis Evangelion! 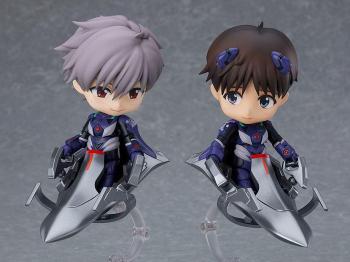 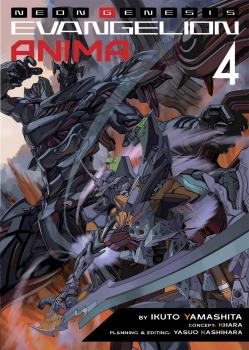