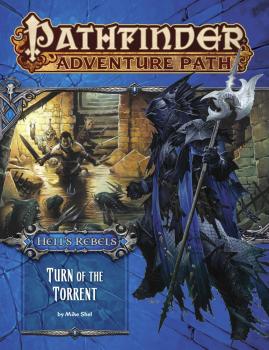 The rebel group known as the Silver Ravens once fought for independence in the city of Kintargo, but after the nation's civil war came to an end, they disbanded - until today! Now, new heroes have re-established the rebel group to stand against the inquisitor Barzillai Thrune and his oppressive diabolic regime. But until the heroes find the perfect hideout for their rebellion-a place secret enough and strong enough to withstand the battles to come - they'll be forced to stay in the shadows. When a perfect site for their headquarters comes along, will the heroes survive long enough to claim it as their own? 'Turn of the Torrent' is a Pathfinder Roleplaying Game adventure for 4th-level characters. 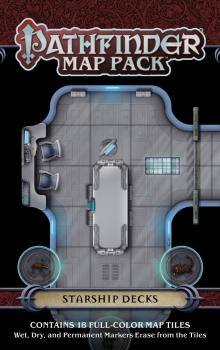