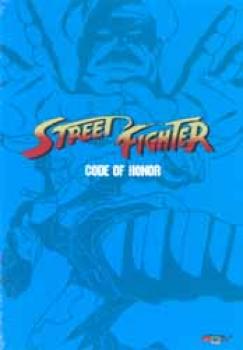 Colonel William Guile is a martial arts expert who travels the global tournament circuit to conceal his top secret mission as leader of an elite group of international crime fighters known only as Street Fighter. Their code of honor:<UL><LI>Discipline
Whether the evil Bison plans to release a deadly virus or set a comet on a collision course with Earth, it takes a well honed combat unit to foil his sadistic schemes.<LI>Justice
Members of the terrorist organization Shadaloo threaten to collapse the train system beneath the English Channel unless their leader is set free. Now Guile must decide whether or not to submit to their demands.<LI>Commitment
The loyalty of Guile's team is put to the test when the Street Fighters must decide whether T-Hawk is undercover or a double agent when he's caught stealing a top secret laser.</UL>With these three principles, the Street Fighters can take on any opponent in 13 kicking episodes! 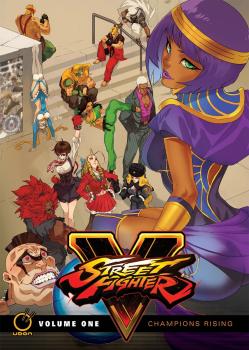 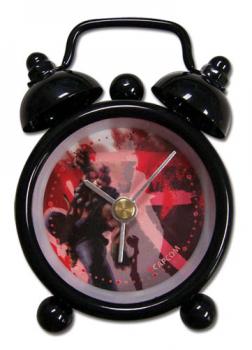 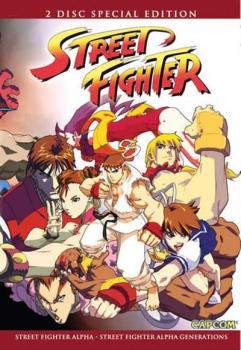