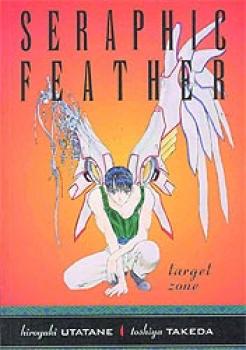 Buried beneath the Moon's surface is an ancient alien starship ready to give up its secrets, and moon base becomes a deadly battleground for possession of the Emblem Seeds, the key to harnessing the craft's incredible power. Ruthless corporate operatives, scientifically augmented government agents, and deadly robots of unknown origin are all drawn in a lethal orbit around the precious seeds. And young paranormal Sunao Oumi, unwittingly pulled into the maelstrom, has become the key player in the game that will decide the future. But although numerous parties are vying to win this violent game, they'd better all watch their step: the ball they're playing with is not of this world...and it's just possible the original owners want it back! 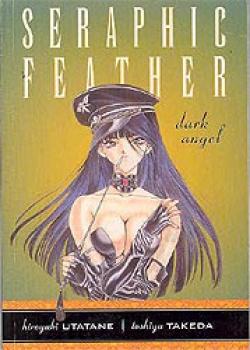