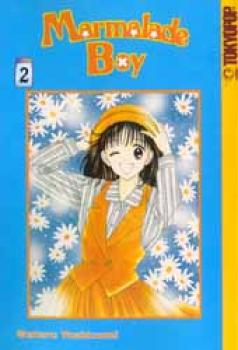 Miki's boy-trouble spills onto the tennis courts in the second volume of Marmalade Boy! When hotheaded Ginta's doubles partner is injured, his rival, Yuu, is the only one with the skills to fill in. It's a big game for both parties, as they're playing against Ginta's cousin Tsutomu, who also happens to hate Yuu for stealing the girl that he liked in junior high! Things get even more heated when Yuu's former girlfriend Arimi shows up at the game and becomes affectionate with Ginta to make Yuu and Miki jealous. Confused? You won't be once you pick up the most addicting teen soap opera on the market! 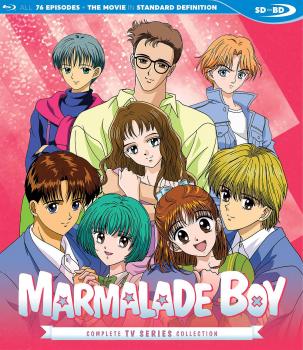