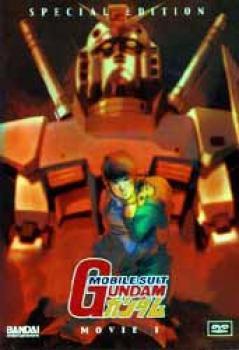 Universal Century 0079. Amuro Ray, a normal boy, finds himself the newest soldier in the war between Earth Federation and the Principality of Zeon when he becomes the pilot of the Federation's prototype Gundam mobile suit - their greatest new hope. Now, he and the rest of the inexperienced crew of the ship White Base will have to fight for their very lives as the enemy attempts to destroy this new weapon. And Amuro comes face-to-face with the man who will become his archrival, Zeon ace pilot Char Aznable. 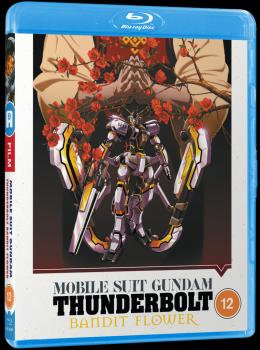 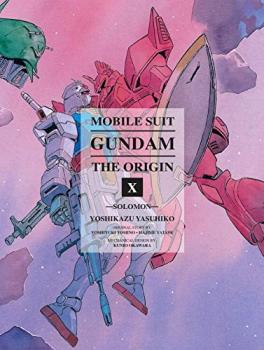