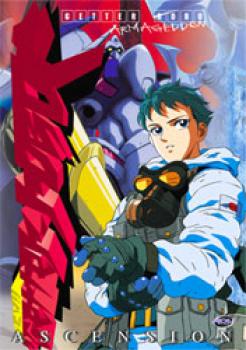 A dark shadow has fallen across the Earth. The black robot has arrived and brings with it a new terror. But its terrifying exo-skeleton is not nearly as frightening as what hides inside it. The Getters take their fight to the seared shell of New York City, and the former center of the world becomes a dangerous playground for deadly robot fighting. The winner of the battle will claim the ultimate prize: The chance to face the ultimate evil from behind the moon. Humanity is pinned to the ground. The count is almost out. Approximate running time: 75 minutes. 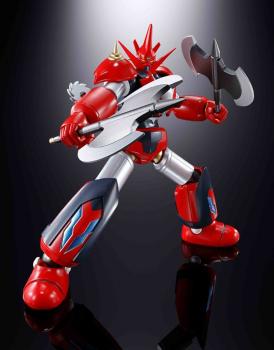 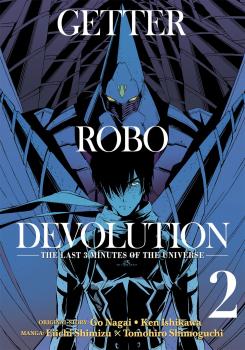 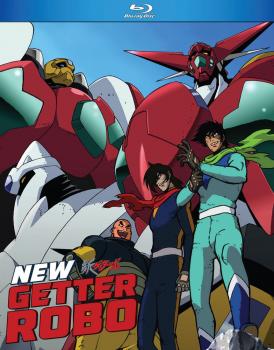