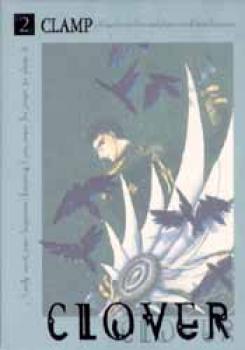 Andere Artikel in Clover manga US

Withdrawn and seemingly fragile, Sue is a Four-Leaf Clover who possesses unique abilities and is feared by a militaristic government that isolates her from the world. Her confinement ends when Sue insists that she must journey to a fabulous playground called Fairy Park. Fearing subversive organizations that would kill to capture the &quot;Clover&quot; and exploit her abilities, the government asks Kazuhiko, a noble and dejected soldier, to come out of retirement in order to escort and protect Sue on her journey. Later, Sue regrets having ever left the cage after she reveals to Kazuhiko her connection to her guardian, and Ora, the woman that Kazuhiko loved. Now Kazuhiko is even more determined to protect Sue even if it means giving up his own life battling a surrounding Azaien army! 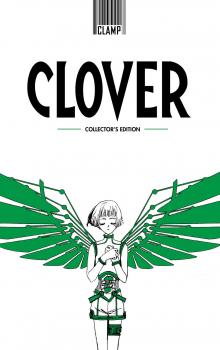