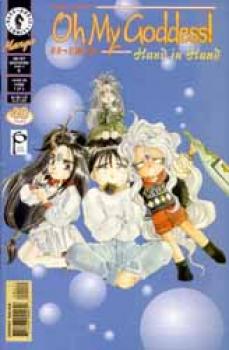 Andere Artikel in Oh my Goddess! comic US

It&#39;s opening day for Chihiro&#39;s new automotive shop, Whirlwind, and it&#39;s also party time for all her friends and colleagues. Once the alcohol&#39;s gotten things going, the foxy Chihiro has an idea: why not try to get innocent little Belldandy rip-roaring drunk?! What happens when a Goddess First Class gets a little tipsy? One hint: the last thing in the world you can say about Belldandy is that she&#39;s a mean drunk. In fact, she&#39;s such a kind drunk that she&#39;ll use her powers to give everyone what they want - and every time she gives happiness to someone else, her boyfriend Keiichi is visited by an equal or greater unhappiness! Can he survive long enough to protect Belldandy from herself until she sobers up?! 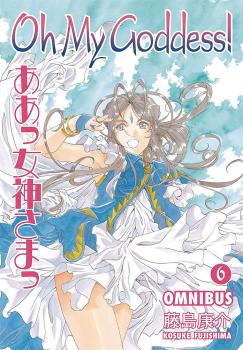 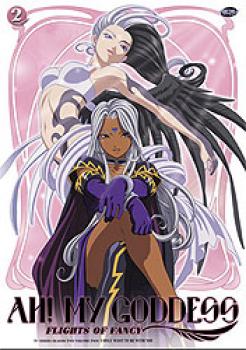